Concept film about the desiccation of the Aral Sea (Uzbekistan). The film director Isabel Coixet went to make a documentary film, the journalist and writer Ignacio Vidal Folch went to write an article, Carla Sospedra went to film the making off and I went to make a photographic project on the subject but inspired by the solitude, the nostalgia and the greatness of the natural disaster provoked by the human exploitation of natural resources, I filmed by own initiative some takes that compose this short film.

Presented on January 2011 in H2O Gallery in the hFm #11 video-art selection, and exhibited on the second edition of "Aral, the lost Sea" exhibition in Roca Barcelona Gallery. 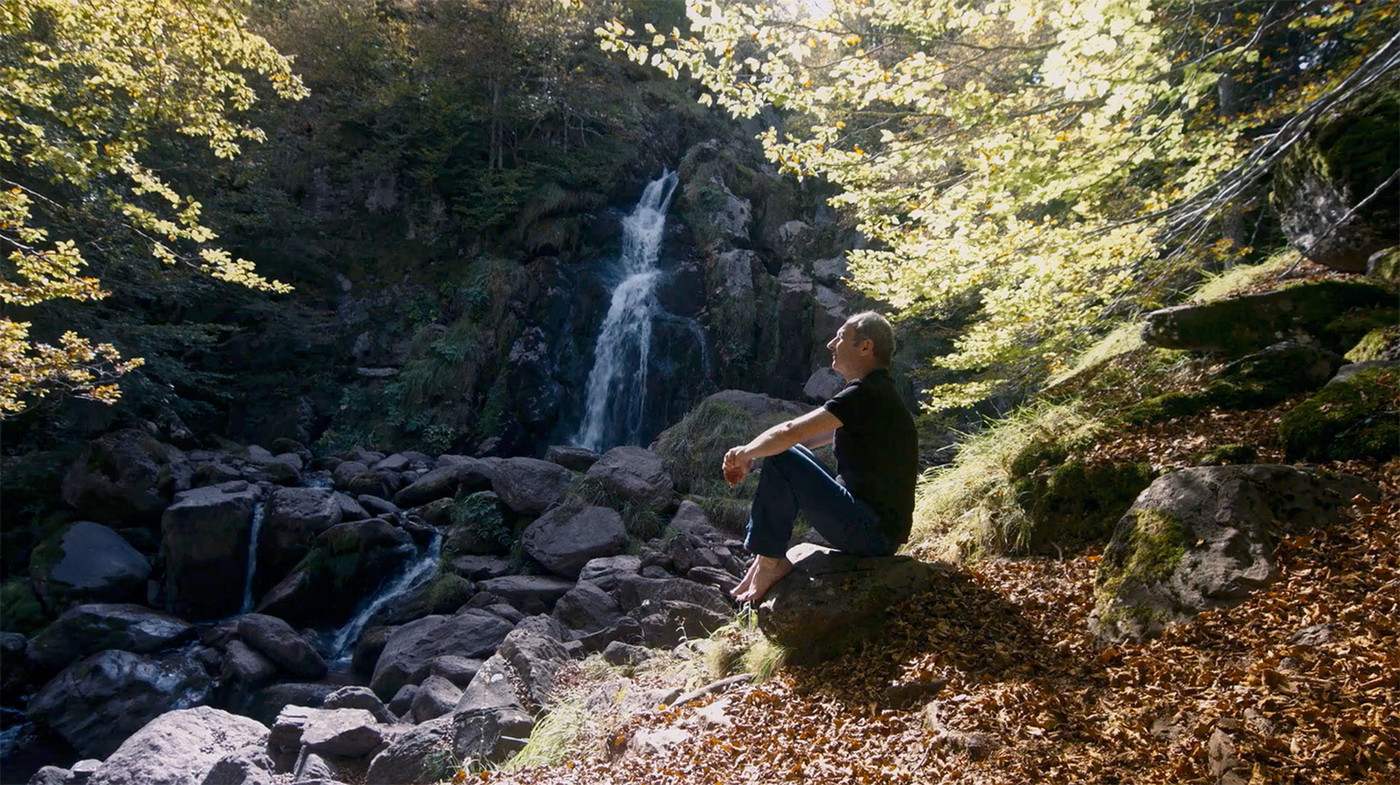 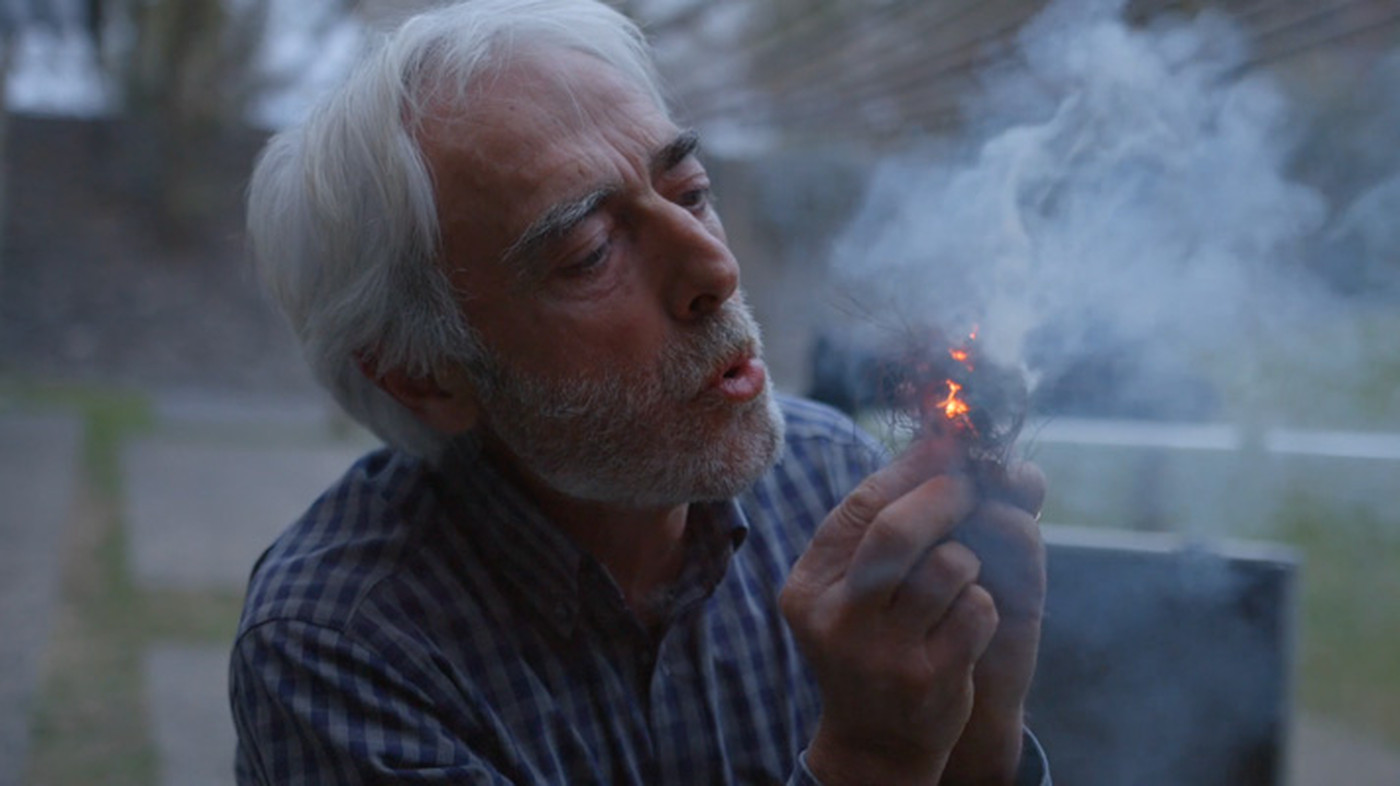 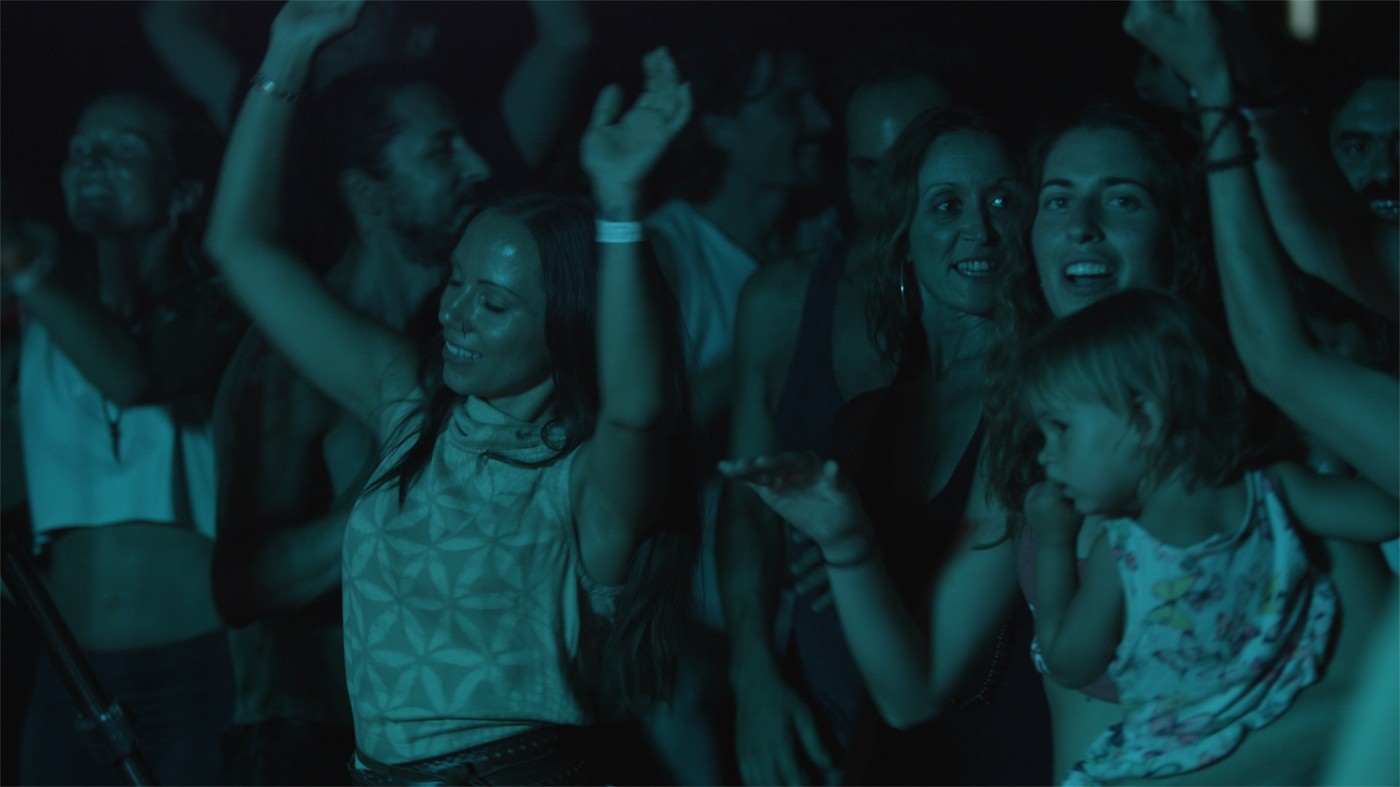 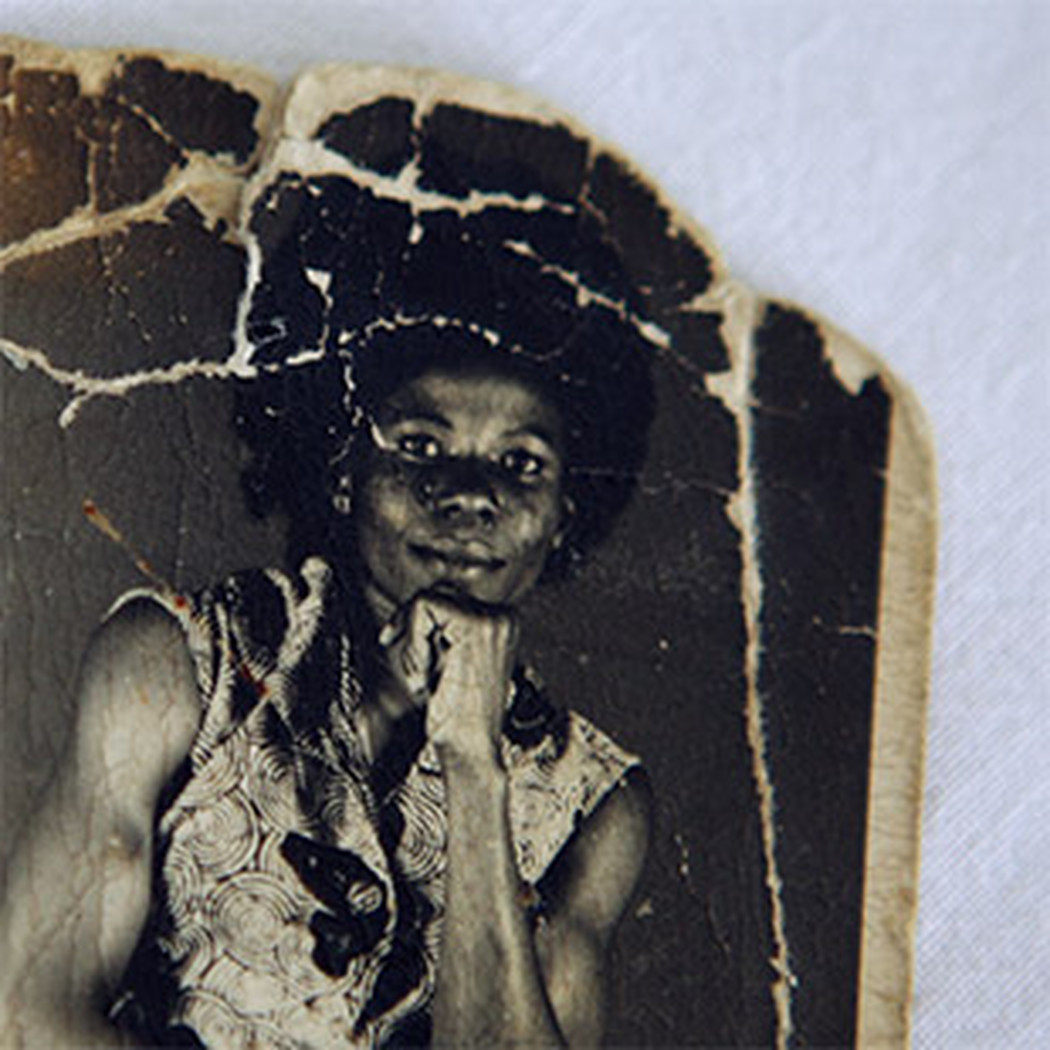 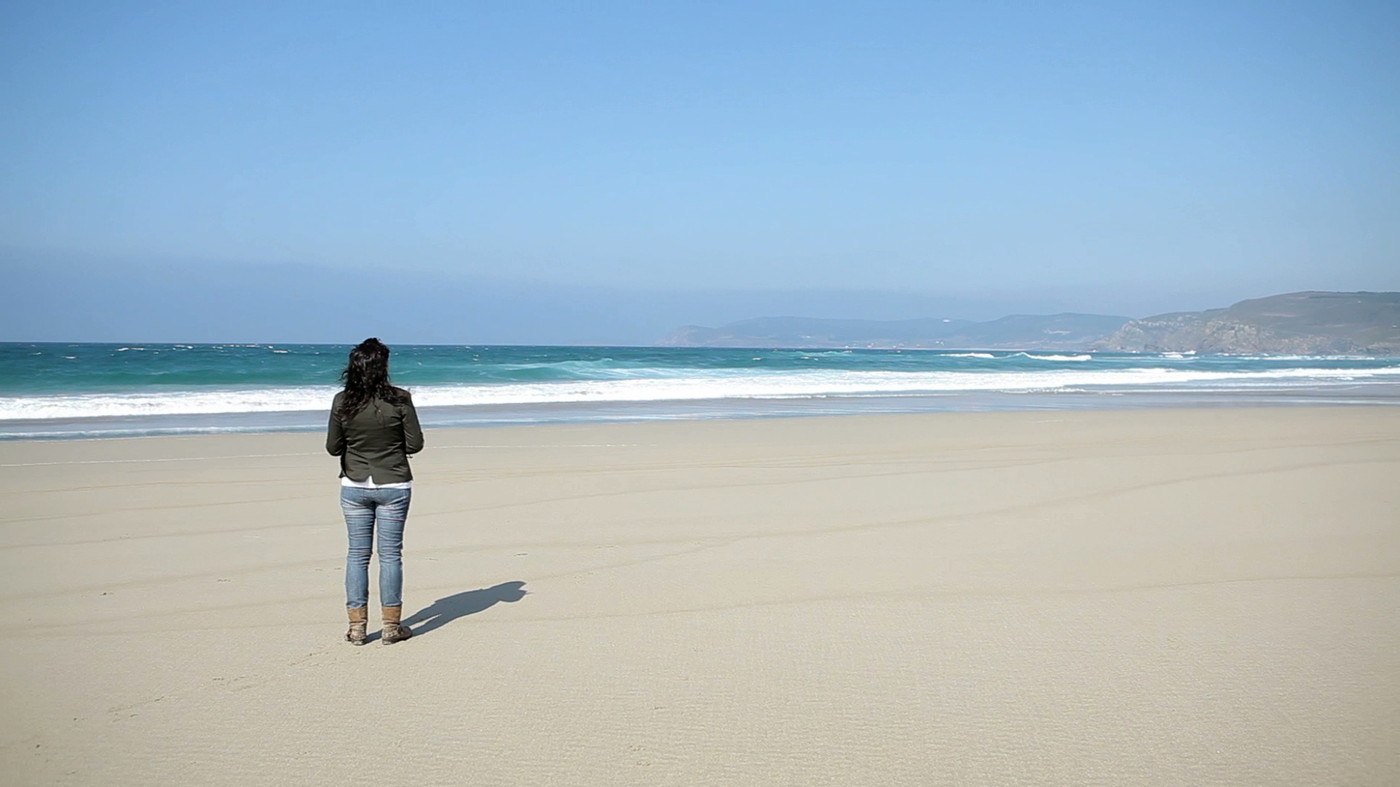 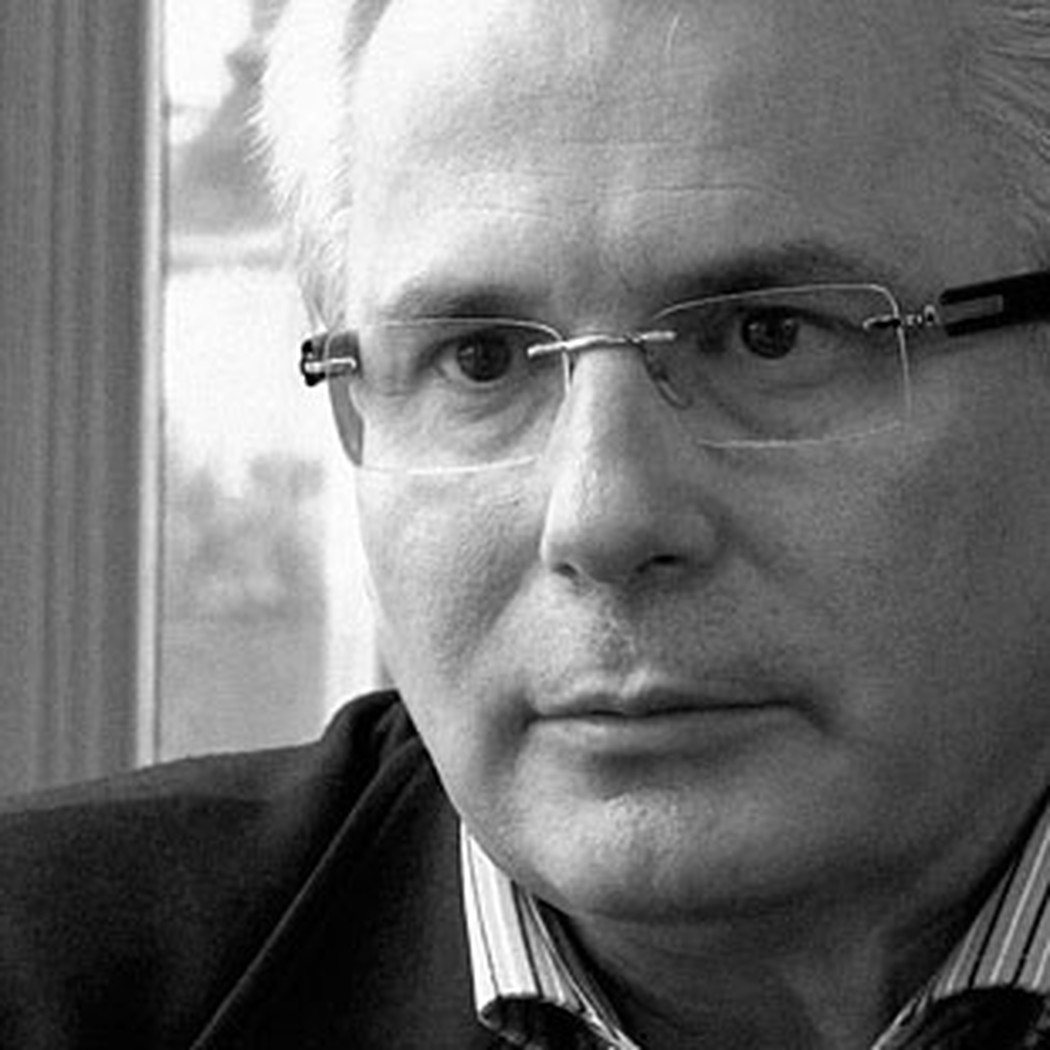 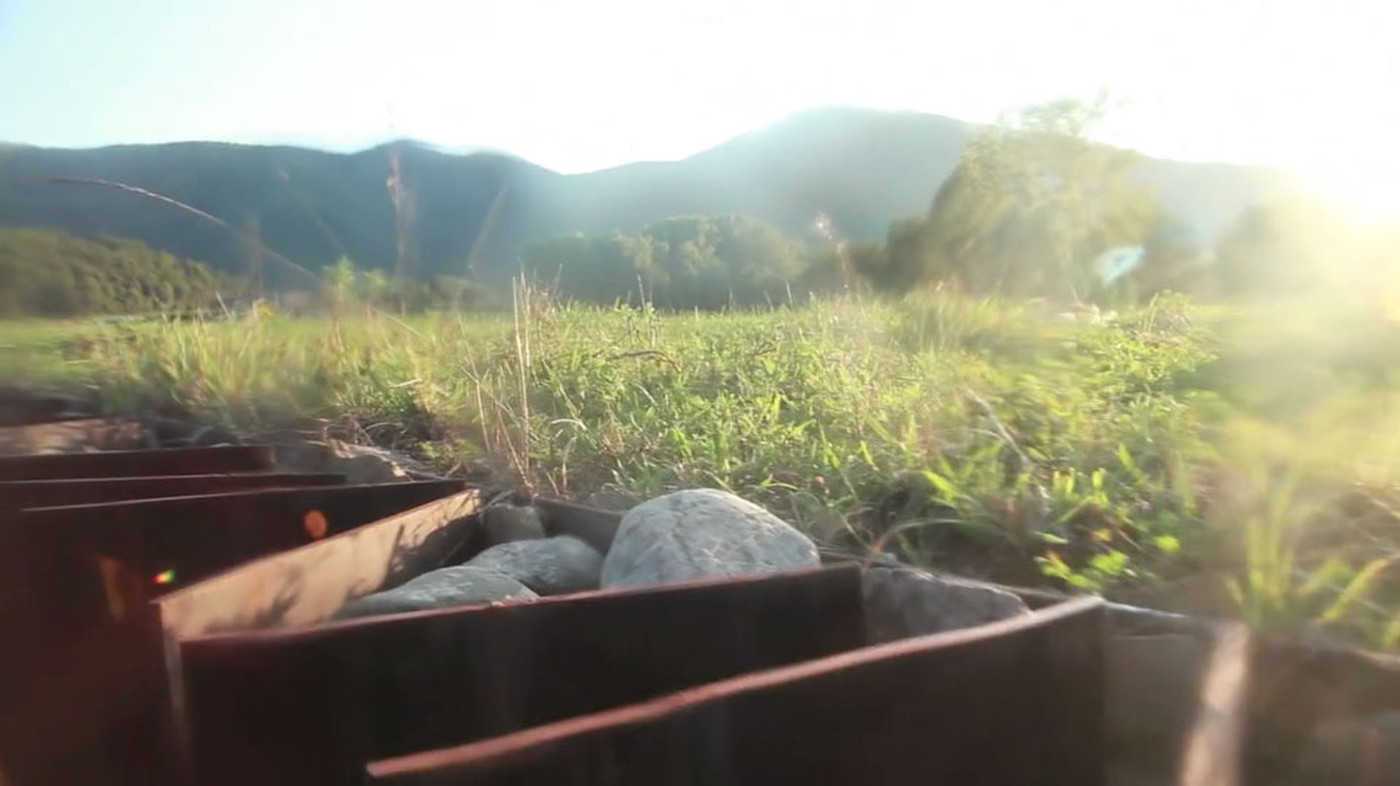 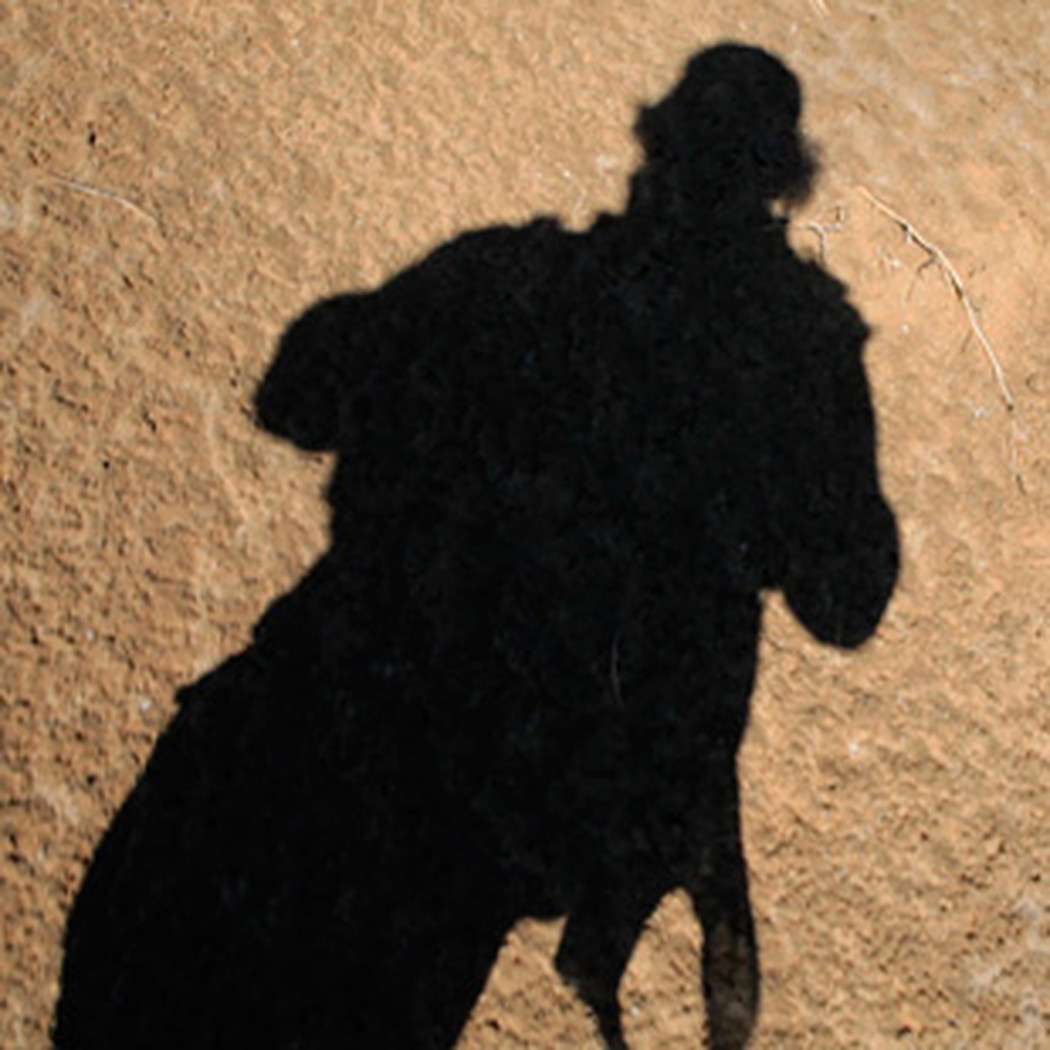